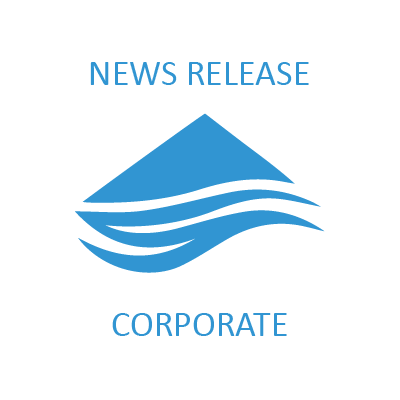 For Immediate Release.  Vancouver, British Columbia, January 18, 2019, – David H. Brett, President and CEO, Pacific Bay Minerals Ltd. (TSX Venture: PBM, the “Company”) reports that agreements to settle debt with seven creditors, (including, certain directors, officers and insiders) as previously announced on September 14, 2018, and December 21, 2018, have been completed. The Company has issued 5,688,588 common shares (post-consolidation) at a deemed price of $0.10 per share to extinguish $568,858 of debts. These shares are subject to a hold period ending May 17, 2019.

The TSX Venture Exchange has not reviewed and does not accept responsibility for the adequacy or accuracy of this news release.