For Immediate Release. Vancouver, British Columbia, March 2, 2022. David H. Brett, President and CEO, Pacific Bay Minerals Ltd. (TSX Venture: PBM, “Pacific Bay” or the “Company”), is sad to report that his father and long-time director and former CEO of Pacific Bay Guilford H. Brett passed away peacefully in Vancouver on February 25th, 2022 at the age of 91.

Guil Brett’s career in the mining industry spanned eight decades. Starting as a prospector with his brother Fred in the 1950s, Guil founded Cusac Gold Mines Ltd. in 1965, launching a long and successful life in “the business.” Best known for his work in the Cassiar Mining District, including the Table Mountain Gold Mine and Pacific Bay’s current Haskins-Reed Property, Guil’s passion for discovery led to many ventures from Argentina to Quebec, raising tens of millions for mineral exploration. Cusac, listed on the Vancouver Stock Exchange in 1965, NASDAQ Small Cap in 1981, graduating to the Toronto Stock Exchange in 1987, was a continuously trading public company for 43 years until a merger in 2008.  Guil and the Brett family took the helm at Pacific Bay in 1985. 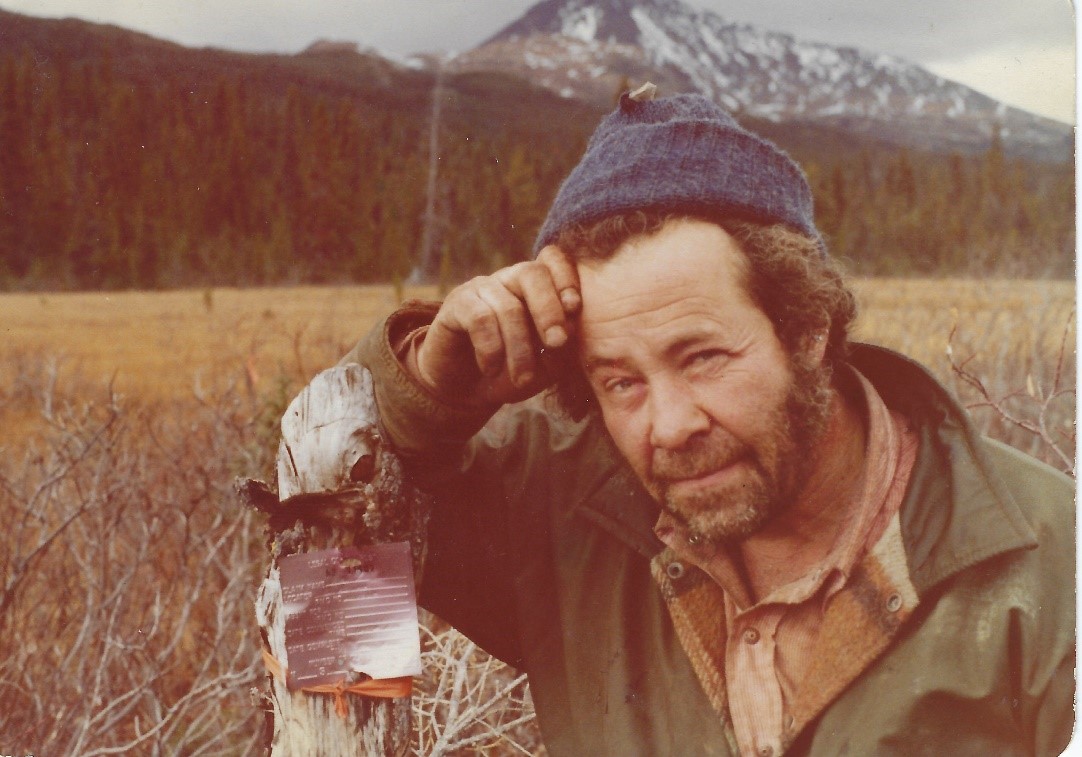 Photo: 1 Guil Brett at a claim post near Table Mountain, Cassiar Mining District, BC, circa 1976

Guil was awarded the Perseverance Award at the 2006 Cambridge Conference in Vancouver. In his acceptance speech he said “This is a business of peaks and valleys. The peaks can be very, very high, and the valleys very, very low.”

“My dad would often remind us of the old days when a pack, two-man tent, gas in the truck and baloney sandwiches off the tailgate was all the exploration budget you needed,” said Pacific Bay CEO David Brett. “My brother Dan and sister Leanora are grateful that our dad led us into such an exciting, risky, colourful, rewarding, and at times even dangerous business.”

Guil Brett joined the board of Pacific Bay in 1985 and will be sorely missed.

An obituary including details of a March 19, 2022 memorial is published here.